Our client who was unemployed at the time and had no other assets, received advice from an independent financial advisor ‘Omega Financial Solutions Limited’, to transfer her pension away from a defined benefit scheme into a SIPP with Forthplus.

The client was a member of the Co-Operative defined benefit scheme and this was her only pension. There was no need for her to transfer into a SIPP however Omega Financial Solutions advised her to do so. After receiving advice from Omega the client transferred £76,124.07  to the Forthplus SIPP. After fees had  been deducted the sum of, £74,677.00 was used to facilitate numerous investments.

The investments  were  high risk and involved the client paying regular fees which she would not have been liable for had her pension not been transferred, she has also lost out on years of interest that would have been accrued had the transfer not taken place.

The client could not afford to invest in such a  high risk scheme and lose the financial security that a defined benefit pension offers.

A claim was brought via the FSCS against Omega Financial Solutions for providing negligent advice to the client which lead to a risky transfer which she should have been advised against making.

The FSCS found that the client did have a valid claim against Omega Financial Solutions and made an award of £53,588.95 in respect of the benefits and interest lost since leaving the defined benefit scheme.

Leak to bedroom leads to £1,000+ from London Council for our client 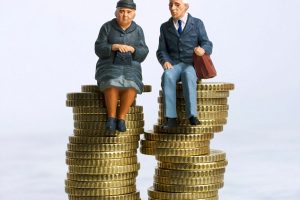 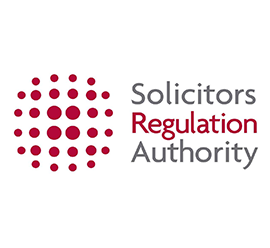