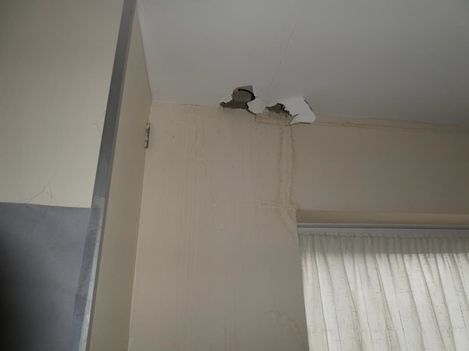 A Gloucester mother of three who complained about damp, mould and broken appliances in her rented city flat has won compensation of more than £1,800 from her landlords, Sanctuary Housing.

The woman, who does not want to be named, took legal advice after failing to get Sanctuary Housing to make the improvements she wanted, say her solicitors.

After complaining about her flat’s disrepair to Sanctuary Housing since October 2019, she sought legal advice from Liverpool-based law firm High Street Solicitors, who organised for expert reports and surveys to be carried out,” a spokesperson said today (July 19).

A settlement was reached and the tenant was awarded compensation of £1,836.55 as well as agreeing for the works to be brought up to legal standards. The mother-of-three had been living with damp and mould around all of her electrical points in the living room and hot pipework that had led to cracks and bowing in the living room ceiling. In the kitchen, she’d had to put up with damp and mould, a broken extractor fan, broken cupboard doors and inadequate space for the fridge/freezer which also required sufficient ventilation.

The exterior of the flat also had issues with the handrails on the staircases and the tenant didn’t have access to a key for the communal area. High Street Solicitors took over the case, and brought it to a close, ensuring the tenant’s ongoing stress over her flat’s disrepair was over.

The mum said: “After living in these poor conditions and complaining since October 2019, I’m absolutely delighted that thanks to High Street Solicitors the works will be brought up to legal standards meaning everything I’ve complained about will be fixed.

“To be compensated for having to live in such conditions, the inconvenience and the wasted time complaining and being ignored is an added bonus and I’m very happy with the outcome and all of the hard-work from the team at High Street Solicitors.”

High Street Solicitor’s Housing Head of Department, Larissa Ellis, said:
“The team at High Street Solicitors is passionate about helping tenants of social and council landlords that are living in poor conditions. It’s unacceptable in the 21st Century and not something anyone should have to endure. In this case, the tenant had been ignored for a long period of time, and was therefore left with no option other than to seek legal advice. We work to ensure the disrepair issues are brought up to legal standards whilst also securing compensation by liaising directly with the landlord. This takes the stress away from the tenant and means that ultimately, there is a resolution for the ongoing issues. Anyone living in these inhabitable conditions can get in touch with High Street Solicitors and we will help you recover costs as well as ensuring that the housing disrepair is rectified.” 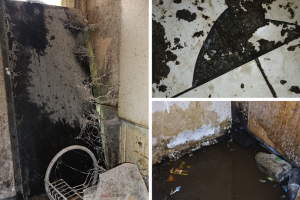 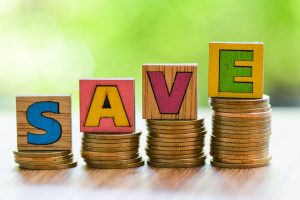 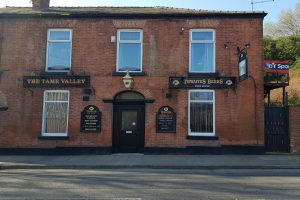