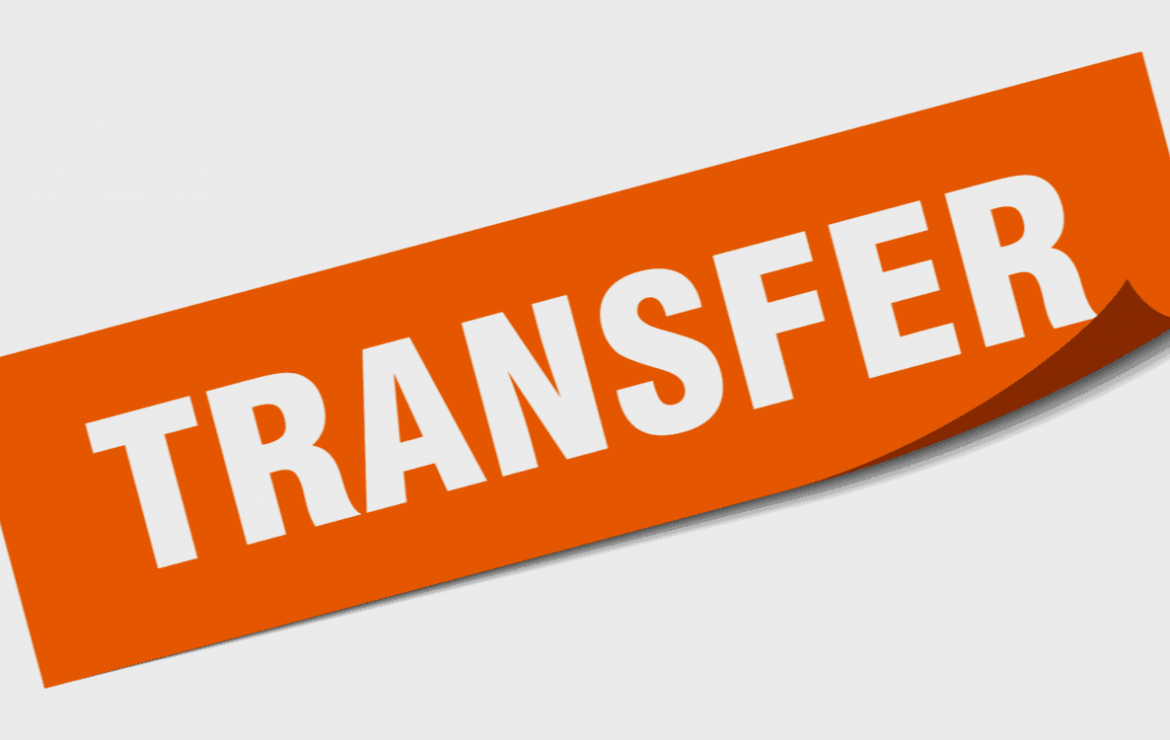 Royal London accepted defined benefit (DB) transfers from an IFA which lost its permissions halfway through the process, despite the provider and trustees knowing about the restrictions.

There has been new evidence unearthed which has highlighted an issue from a former IFA (independent financial advisor) namely Capital and Income Solutions. The IFA was continuing to make DB transfers that were completed up to four months after the IFA lost its permissions to do so.

These transfers in question were from the Tayside Pension Fund, a local government pension scheme in Scotland, to Royal London. Royal London stated that the cases in question had already signed prior to loss of permissions, which is why they continued to proceed. However, an intervention into the suitability of these transfers should have been reviewed to prevent consumer detriment.

The investigation has been considered to determine whether intervention in such cases, could have been prevented at an earlier stage to ultimately prevent potential harm to consumers finances. Although Royal London or The Tayside Pension Fund where involved, they did not provide the initial advice. However, all parties must take part in the prevention aspects to secure rightful funds of the client at hand.

The above listed transfers have led to over 600 claims due to Capital and Income Solutions now being illiquid; these claims are now directed towards the FSCS (Financial compensation scheme). The firm was originally charging some client between 4 and 5%; which some clients will not be able to claim back, due to the FSCS’s threshold on compensation. This would ultimately incur losses to the client as if their total sum exceeds £80,000.00, the FSCS is capped at this level and the client would therefore lose the other sum invested.

The first aspect to be considered should be to confirm that the advice firm in question is regulated to withhold transfer permissions, then to review the transfer suitability for the client. Collectively the client care is necessary from all parties involved, to justify and complete a risk assessment for the client’s suitability to transfer indefinitely. 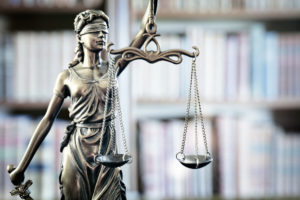 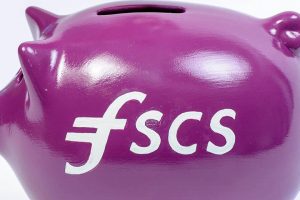 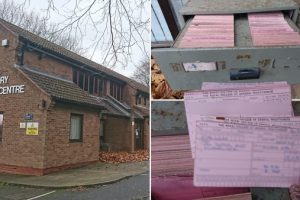