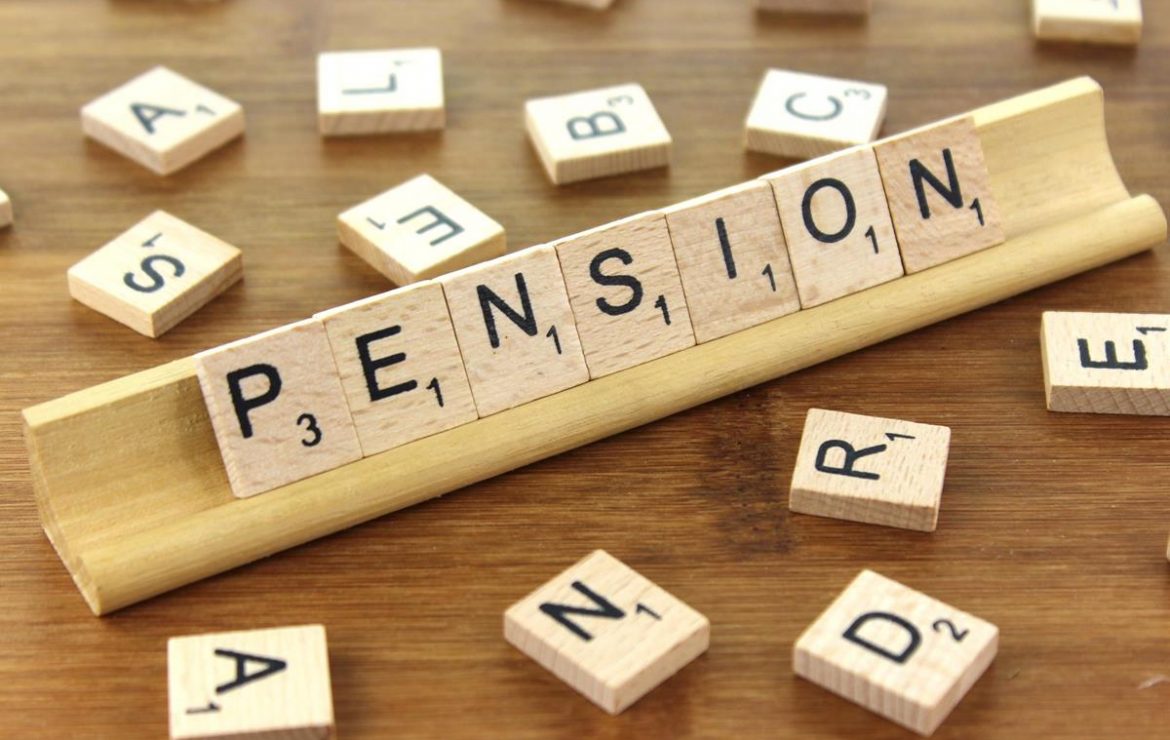 In or around April 2014, our client received pension transfer advice from an independent financial advisor ‘Abrams Ashton & Co (Financial Services) Limited to transfer a pension into a QROPS pension scheme, namely the Metro International Retirement Annuity QROPS, that was to be administered by Castle Trust Management Services Limited.

The client was previously a member of the Friends Life pension scheme and had a pension for the sum of £61,043.48 that was transferred to the QROPS managed by Castle Trust & Management Services and was subsequently invested into Consillium Strategic Land Fund, Disruptive Technology Inc. and Aspiro Research and Development Ltd. These investments were all unsuitable for our client and did not fit his risk profile, and therefore the advice provided by Abrams Ashton & Co (Financial Services) Limited for our client to transfer his pension was also unsuitable.

After the transfer, the client was subjected to administration fees he would not have had to pay if he had stayed in his previous scheme whilst also losing out on interest he would have accumulated in his original scheme had he not transferred into the QROPS and this has been reflected in the FSCS’s decision.

A claim was brought against Abrams Ashton & Co (Financial Services) Limited for providing negligent financial advice which led to a transfer of pension that he should have been advised against making. The FSCS found that our client had a valid claim against Abrams Ashton & Co (Financial Services) Limited and so far he has been awarded £63,577.78 in compensation in respect of the benefits and interests lost since leaving the previous pension scheme, with further losses for the Aspiro Research & Development Ltd. Investment still to be calculated. 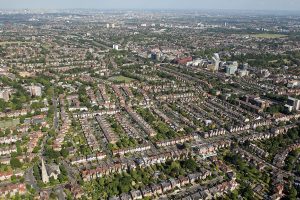 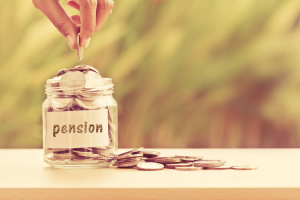 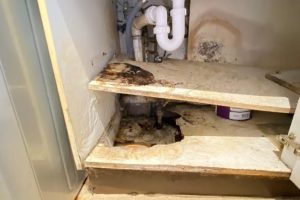 £2000.00 Awarded to Croyden Mother After 13 Years Of Living In Damp Orbit Group Home